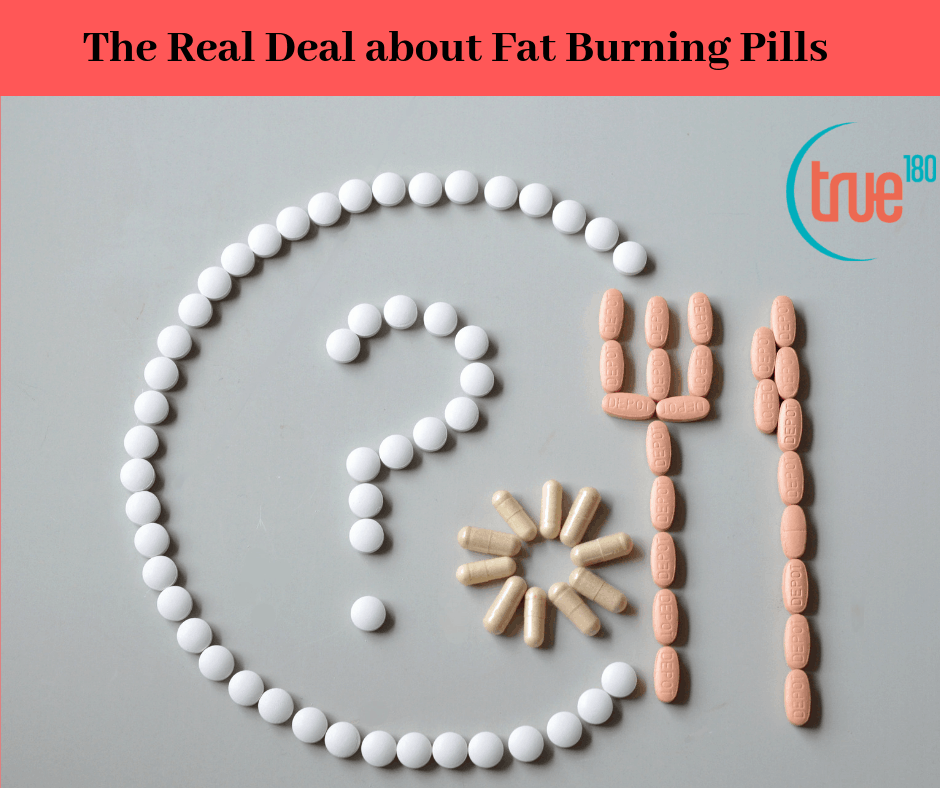 Ever wonder, “Is there any such thing as fat loss in a pill?”   If you spend any time reading fitness magazines, online, or watching TV the answer may appear to be “yes.”  After all I can go onto Hydroxycut’s website right now and see that the ingredients in this product are “scientifically researched” to help you lose 2-300% more weight than diet and exercise alone.

Worse results?
According to a 2011 Federal court ruling, “in a study commissioned by Iovate [the manufacturers of Hydroxycut], the subjects using Hydroxycut actually lost less weight than the placebo group.” [emphasis added]  Surprisingly, this study didn’t make it onto the website.

Changing claims and terms.
In 2012 Hydroxycut’s website claimed 1,200% better results than with diet and exercise alone. They also used the words “clinically proven” instead of the weaker version currently (“scientifically researched”) on their website.  Iovate lost a 2017 lawsuit over these false claims, which is why the current claims are different.

Danger: Liver Toxicity
In the same 2011 ruling, you can also find, “On May 1, 2009, the FDA issued a press release warning consumers to immediately stop using Hydroxycut products based on reports of serious health problems ranging from jaundice and elevated liver enzymes to seizures, cardiovascular disorders, and rhabdomyolysis – a condition which can lead to other serious health problems such as kidney failure.  The FDA had received one report of a death due to liver failure.” [emphasis added]


Bottom Line
If it sounds too good to be true, it probably is.  Even though we all wish it was true.  The truth isn’t very sexy, but at least is works and won’t put you in the hospital with liver failure.

Here are great places to get started with nutrition, motivation and exercise.