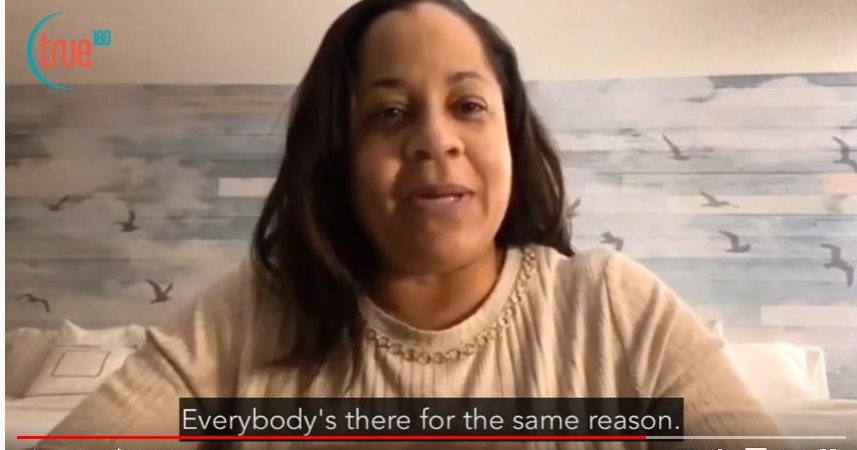 Kim’s journey began like so many others.  She tried just about everything and nothing worked.

“Every little thing I tried it just caused me to gain weight, and I didn’t see a result.”

On top of that she works a ton of hours and has 3 kids. She was so tired she could barely get through the day.

What really made her feel worse was she wasn’t happy when she looked at herself in the mirror, and didn’t feel like herself anymore.

After so many failed attempts to get in better shape and feel better about herself Kim was beyond frustrated.

She was at the point of giving up and was depressed.  She knew that as time went by it wasn’t going to get any easier.

But she decided to give it one more try because she was determined to find a solution.

Walking in for the first time she was nervous. She wasn’t sure if she could handle it, she was worried about getting hurt, and of course…

The doubts in her mind that said “what if this doesn’t work?

They were almost enough to keep her from walking in the door.

But as she dipped her toes into the program she began to realize it wasn’t scary at all. In fact it was  much easier than she thought.

“They made it so easy. Before you know it you’re done.”

What made it even better for Kim was that it was comfortable. She was able to work with other women who were in the same situation as her.

They were able to work as teammates, and she was having FUN!!!

What she loved the most was that she felt taken care of.

“What I love most about it is that they take the time to ask you what’s aching today from the last session you had.”

So she was having fun, was in a comfortable atmosphere, and felt like she was taken care of.

But that wasn’t everything.

She also loved the fact that she already dropped 2 clothing sizes and is much more toned than she was before.

And coworkers are noticing.

She gets constant compliments and people are always asking what she is doing to look so great?

Her confidence and self-esteem are way up and she is no longer shy when it comes to work and conference calls.

“They think I’m the Energizer Bunny.”

And now she’s able to keep up with all three of her kids from running around to karate, to piano lessons, to tutoring, and everything else in between.

Plus, by training at True 180 PT she now has time for herself. Which she didn’t have before. This has given her space to help clear her mind and handle the stresses that can pop up in life.

So what did all of this add up to?

It added up to a life changing experience that she never expected.

Start Your 10 Day Trial and Ignite Your Fitness!

Because as Kim says…

“This is real. You put in the time, effort, and all of the energy you can find results.”